Any dog can become aggressive if not cared for or trained properly. Abuse can also lead to aggression. Proper training and knowledge is vital to curb a dog’s aggressive tendencies. One of the best training systems is a Brain Training For Dogs it is a fantastic course that teaches how to eliminate any bad behaviors in dogs. This list looks at five of the most aggressive dog breeds in the world today. One important thing to remember is that aggression is not based on size. In fact, various breeds on this list possess a small frame. 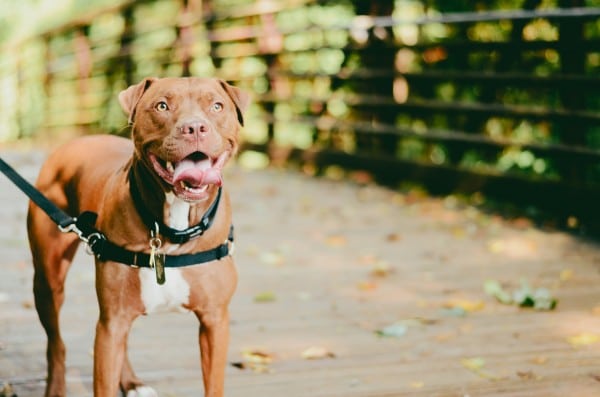 Pit Bulls are usually considered as the most aggressive breed among dogs. The term Pit Bull doesn’t refer to a breed in particular. It is a term used for four different kinds of dogs, namely:

These dogs are often the focus of various news outlets for being aggressive. They possess the power to injure and sometimes even kill. They have a distinct style of attacking their target. They usually bite and shake their target’s head forward and backward. This movement can result in severe injury. Once a Pit Bull attacks and bites its target, it is very hard to get the dog to release its grip due to its focused nature and intent.

The Pit Bull comes from the English bull-baiting dog that was bred to be strong and aggressive. These dogs were capable and powerful enough to bite animals such as bears. It is a cross between a Terrier and a bull-baiting dog, which makes it both agile and powerful. They were bred after bull-baiting became outlawed. This breeding eventually led to the dogs we know as Pit Bulls.

They are loving and caring dogs in general. They need a high level of socialization and training to curb their aggressive tendencies. With proper training and care, the Pit Bull is an excellent pet which can behave well. 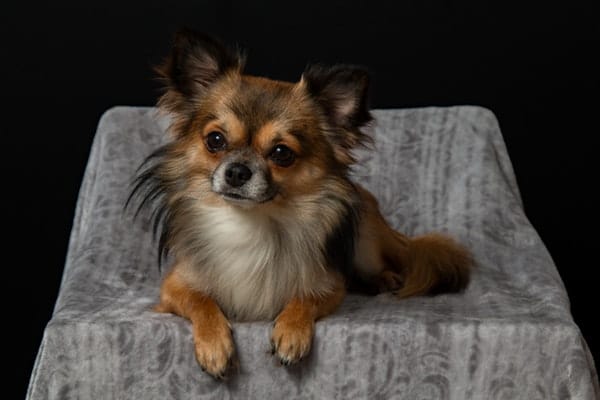 The Chihuahua is usually a friendly breed. It is very intelligent and possesses a strong will. It is known to be highly responsive and adventurous, but it is very aggressive in nature.

It possesses tendencies such as being dominant, jealous and not trusting, which can lead to highly aggressive behavior in various settings. While it has a tiny frame, that does not stop it from attacking when these tendencies are triggered. It has tiny jaws with sharp teeth that it uses to attack its target.

Chihuahuas originated in Mexico and can be considered one of the oldest breeds of dogs in the world. They have a small frame and are very brave, which makes them a very attractive breed.

Being intelligent, these dogs need to be the alpha in whatever setting they find themselves in. Hence, training these dogs requires a lot of time and effort. Contrary to popular belief, their small frame does not mean they are easier to handle than larger dogs. They need to be highly controlled in order to teach them how to curb their aggressive tendencies.

People usually find their small frame and aggressive tendencies as an endearing combination. However, they can get more aggressive if not properly trained, which could lead to various problems. Even if you find these acts of aggression cute, you have to stop them before they result in someone getting hurt. 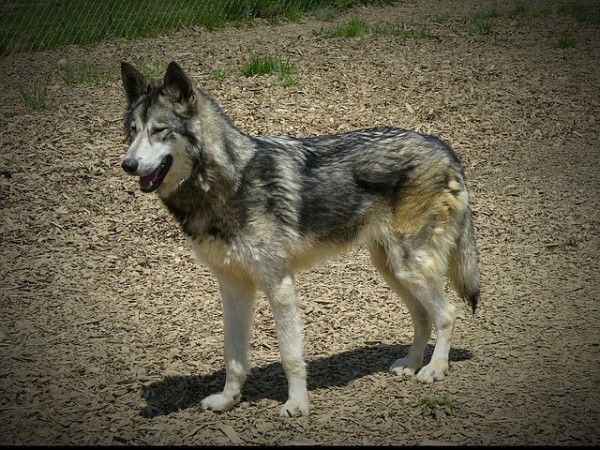 A wolf hybrid is basically a combination of a wolf and a dog. It is highly aggressive and unpredictable in nature. It was bred after it was found that dogs and wolves are interfertile. This means that they are capable of mating with each other.

While dogs have been trained for a long time, wolves have never been domesticated. As the wolf grows, it changes its behavior. A fully-grown wolf starts exhibiting different tendencies in the pack. It cares about hierarchies and usually challenges the strongest in the pack for the leadership position.

The wolf hybrid shares these features. It usually sees its owner as the leader, which leads to behavior that is both assertive and aggressive.

These dogs are usually very territorial and mark their territory by urinating. Therefore, you would usually find this dog urinating around the house. It becomes especially aggressive when it sees a stranger.

The combination of dogs and wolves leads to a very unpredictable breed. It is often inconsistent in its behavior. Hence, it usually requires a lot of training and care to curb its aggressive and inconsistent tendencies. 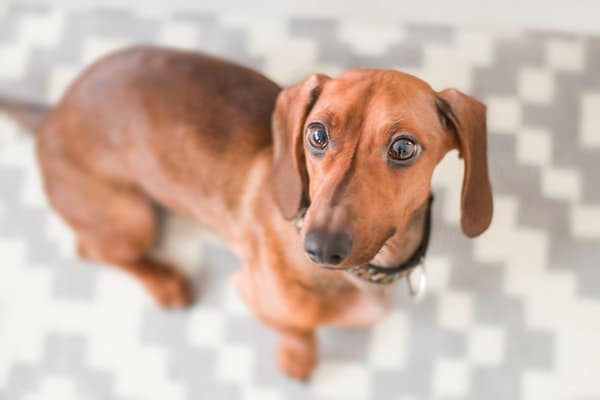 Dachshunds, like the Chihuahuas, are a breed that possesses a very small frame but exhibits extremely aggressive tendencies. They show equal aggression to both animals and humans. They are consistently ranked high in all lists of aggressive dog breeds.

The small frame of a Dachshund usually leads to people overlooking its aggressive tendencies. The same actions of a larger dog would be life-threatening.

This breed of dog comes from Germany. It was used to hunt badgers in the wild. It is brave and fights extremely well when cornered. Its short legs give it the ability to get into the holes where badgers live. This usually resulted in a fight to the death.

Even domesticated dogs of this breed have the nature of those vicious predators. Thus, all smaller animals should be kept away from this dog.

It is intelligent and loyal, but its aggressive tendencies need to be curbed through extensive training. 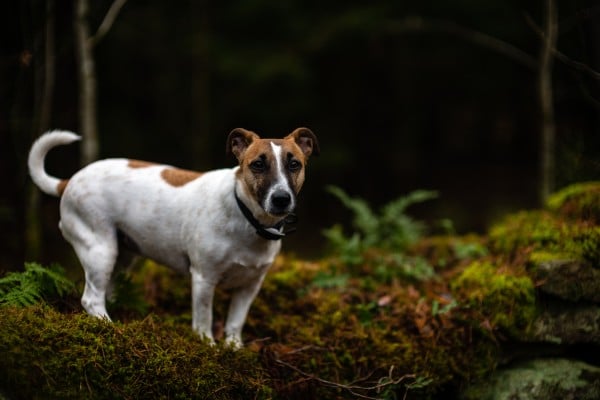 This breed of dog was bred to hunt foxes in the 1800s. It is exceptionally loyal and fun loving, but it possesses a pack mentality. It requires a strong leader to form rules and set boundaries. Otherwise, it is known to bite its targets and have a high degree of aggression.

Its small frame makes its aggressive tendencies look cute and can go neglected. This leads to the dog considering itself the alpha of the house because it is not punished for most things. A lack of training for this dog usually results in “small dog syndrome” which could lead to more aggression.

It should be provided adequate care and training regardless of its size in order to curb its aggressive tendencies. 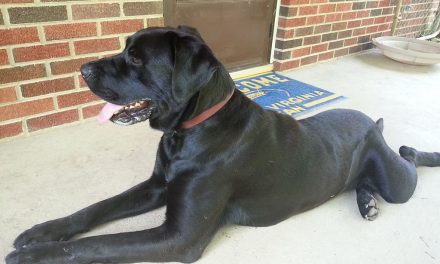 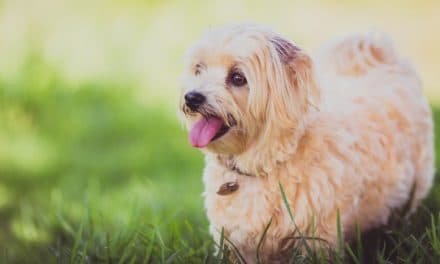 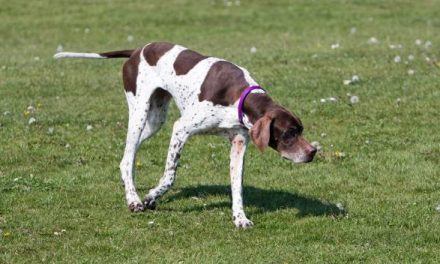 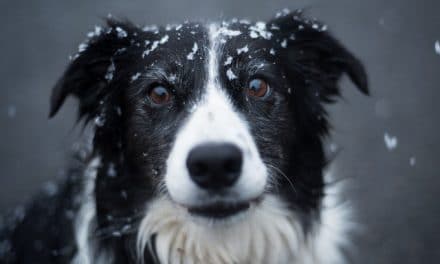