How Selective Breeding in German Shepherds Leads to Health Problems

People love dogs. After all, they are called “man’s best friend” for a reason. However, as much as people love their canine friends, they also have some very high expectations. These expectations entirely revolve around the appearance of dogs and have led to the popularity of selective breeding for looks.

German Shepherds were once among the most popular dog breeds in the world. However, due to selective breeding, they are predisposed to so many different health problems that fewer people want to adopt one. If you are one of the happy owners of the German Shepherd, you may want to learn how to have the happiest, healthiest and most well-behaved dog on the block with the German Shepherd Handbook!

What Is Selective Breeding?

For the uninitiated, it might be helpful to look at what is meant by selective breeding. Essentially, selective breeding is a process used to carefully promote certain genetic characteristics while eliminating others. It is a common practice used with all kinds of animals.

In the case of dogs specifically, this process is used to alter their appearance, for example, to maintain a certain size (large or small) or certain facial structures. Selective breeding has been unimpeded for so long that the entire process has become very careless. The emphasis on appearance always creates health problems that greatly impact the life of the dog such as heart disease, arthritis, breathing problems, and bones that cannot withstand pressure.

The German Shepherd has been one of the most (if not the most) popular dog breeds since the 20th century. In its natural state, a German Shepherd is a medium-sized dog. It was the favorite breed of many people as it was helpful in work such as guiding or herding. It has also been a common choice as a guard dog.

As it became more popular as a guard dog, there was increasing demand for the dogs to become larger and more imposing in stature. Selective breeding aimed to provide a solution. It succeeded in its goal as German Shepherds became much larger in size, but this came at the cost of their health.

Initial breeding practices for German Shepherds were aimed at promoting their ability to be herders. However, as breeding became more popular and less regulated, appearance became a priority. As a result, the German Shepherd is no longer the athletic breed it used to be and is, instead, too large for its own good.

How Has the Health of German Shepherds Been Affected?

As mentioned above, the German Shepherd is prone to various health complications. A study conducted by the Royal Veterinary College analyzed various data related to the subject and found that 63 percent of all German Shepherds in 2013 suffered from at least 1 disorder.

The study also reported that the most common causes for death among German Shepherds are musculoskeletal disorders (13.6 percent of cases) or the inability to stand (14.9 percent). This clearly reflects that the size of German Shepherds poses a great risk to their health.

Additionally, researchers were able to discover that German Shepherds are commonly susceptible to 263 different conditions. Among 7.89 percent of this breed, ear canal inflammation was reported. Osteoarthritis was reported in 5.54 percent of dogs, diarrhea among 5.24 percent, and obesity in 5.18 percent.

If you currently own a German Shepherd or are planning on adopting one, it would be beneficial for you to look at the list below so that you are aware of some of the specific health conditions that affect this breed:

German Shepherds have been acknowledged as an extremely beloved dog breed over the years. Not only have they been embraced as pets, but they serve a practical purpose as well. In fact, they were initially bred for the sole reason of making them better at herding animals. By World War 2, they were considered the “dog of choice” in the military for their loyalty and athletic abilities.

However, with time, they have lost their appeal. Fewer people seem interested in German Shepherds now than in the past. The consensus among many seems to be that the fragile health of German Shepherds is the contributing factor for this change. In an ironic (and tragic) turn of events, this species of dog was bred in order to cater to the preferences of the people, which led to health complications, meaning that people were no longer as interested as they used to be. The German Shepherd is not exactly an unpopular breed now, but there is a stark contrast between now and the past.

Selective breeding in and of itself is not necessarily a bad thing. However, the unrestricted freedom given to breeders has led to impractical decisions, which greatly impact the quality of life for the new dogs. The German Shepherd is an excellent example of this. While it may look large and imposing as was desired, it also has to contend with a wide number of health complications that require careful attention. 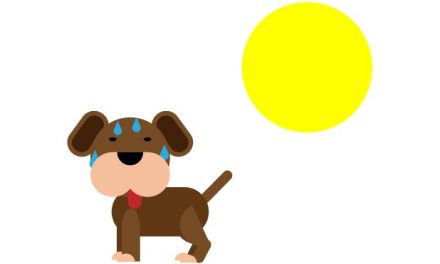 How to Keep Your Dog Cool in the Summer 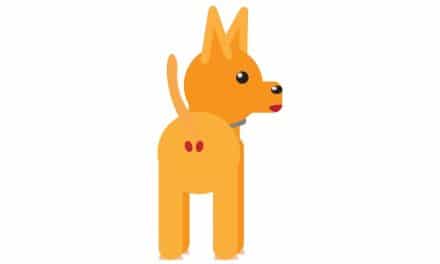 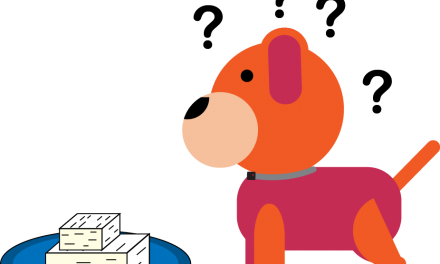 Letting Dogs Eat Tofu – The Right Thing to Do or Not? 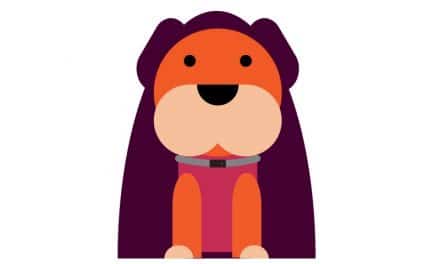 How Do I Know If My Dog is Cold at Night