Scent hounds are the most likely of the hound dog breeds to actually be used for hunting today. What they hunt can group them by association.

Among the popular breeds in this section are Black and Tans, Redbone, Blue tick, English, Walkers and Plott as well as many working crosses between these breeds.

Coonhounds are known for the bawl, for being barkers and to some degree more nocturnal than other breeds – nights are for chasing coon!

Leopard Curs have found favor among the coondog set although many aren’t familiar with them.

Black & Tan – This tracking breed credits the Foxhound, possibly bloodhound and southern heritage for a long history of hunting use. Heavier boned than some of the other hounds, they were the first breed recognized in the UKC.

Bluetick – Thought to trace from English foxhounds and big game French hounds, the bluetick was originally part of the English coonhounds, earning their own registry in 1946.

English coonhound – A takeoff from the English Foxhound these dogs gave rise to the Bluetick and Walker hounds, both originally within their midst.

Plott coonhound – One of the few dogs not tracing to foxhounds, the Plott was developed for bear and boar.

Redbone – Made famous in “Where The Red Fern Grows” the Redbone is an adaptable hunter with a deep red color, and was the second coonhound breed recognized with the UKC.

Treeing Walker – Kentucky’s hound answer to the Thoroughbred, the Walker was developed from particular strains of the English coonhound. With a foundation of “Virginia hounds” they trace to imported hounds owned by George Washington.

Bassett – These low to the ground hounds were developed for hunting rabbits and other small animals. Like many hounds, the “flews” or extra skin on the muzzle, help stir and direct the scent, allowing a more accurate detection of the path they’re trailing.

Beagle – In 13 or 15 inch varieties these are *the* rabbit dog supreme. Like other hounds they are often hunted in packs so are social dogs, eager to ‘give voice’ and have a white tip on the tail for visibility or, if a loose pet, waving goodbye as they find something interesting to chase!

Bloodhound – Dating to the 7th century these hounds live to track something. However, natural abilities are no more than that if not focused with training.

Dachshund – These small dogs were developed as hunting dogs although today they’re better known as pets.

American Foxhounds, English Foxhounds – A common heritage between these hounds and one that is passed on through some of the coonhounds, these dogs were developed, as the name indicates, for fox hunting.

Harriers – not as well known by many these dogs date to 400 B.C. as working dogs. They were fast enough to run down hares, and good natured to hunt in packs, looking like a foxhound but smaller.

Afghans – The profuse coat of the Afghan hide the heart of a dog bred to hunt not only hare and wolves but also jackal and snow leopards. They needed speed to bring down their prey as well as stamina.

Borzoi – Once known as the Russian Wolfhound, these dogs were bred for running down wolves and today in the western US a trio of dogs may be used for coyote population control, tapping into their instincts.

Irish Wolfhound – The largest dog in dogdom, with a minimum size requirement of 120 pounds and 32 inches for dogs at maturity this is a bred that needed speed and power to chase down prey.

Greyhound – Known today for their competition in racing, this is a breed that as far back as the 9th century was used on deer, stags, fox as well as hare.

Saluki – Not quite as large as the other sight hounds, the Saluki is perhaps the oldest known identified dog identified as they are today in Egyptian tombs of 2100 B.C. and held in such high esteem their bodies were mummified with the pharaohs themselves. They were specialists on gazelle and hare.

Scottish Deerhound – Developed in Scotland for stag and even today will chase deer. From a pet standpoint this can be a bad thing as they can easily get out of range and get lost.

Whippet – The Whippet was developed for “snap dog coursing” as bull baiting lost popularity in England. The dog that caught the most rabbits in an enclosed area was the winner. Later they were used for straight racing and today is more a pet or show dog, but retain the chase instincts.

The hound dog breeds vary in development and sight vs scent but maintain a common ground in being independent thinkers and normally social dogs. Many of the scent hounds can be barkers, as that voice was needed to find them before the use of GPS systems. 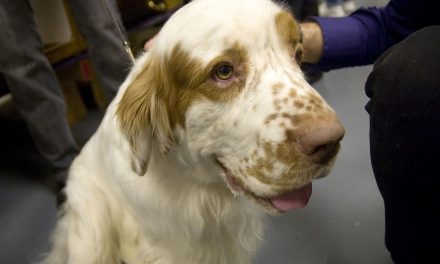 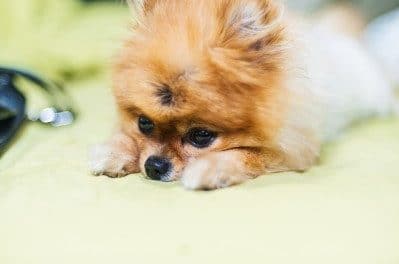 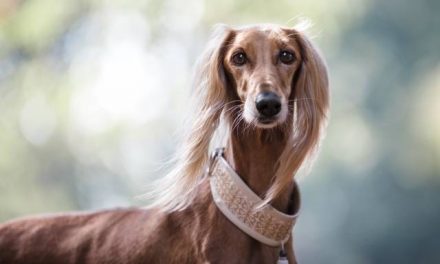 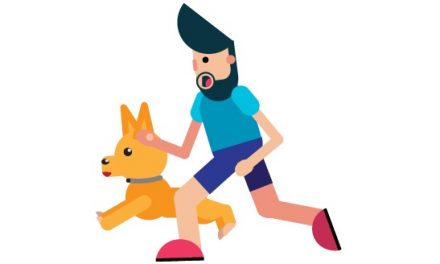