5 Reasons Why Your Dog’s Whining

Many dog owners all over the world complain about their dog’s incessant whining. What they may not realize is that whining is a form of canine communication that’s perhaps even more versatile than barking. There are all sorts of pitches, frequencies, and expressions that a dog can put into its whine to let you know when something’s wrong.

Once you realize just why your dog may be consistently whining, you can better help it. This would be excellent for the bond you share as well as fulfill basic animal rights. It can even help you out with its training.

Interested yet? Read on for the five main reasons why your pet (or guard dog) seems to be so disturbed: 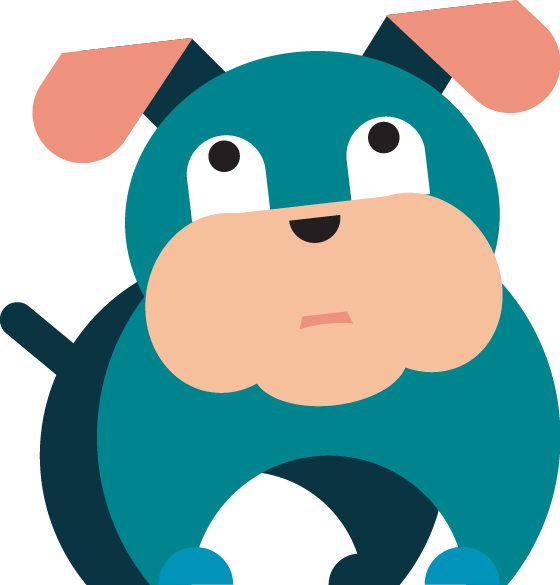 It’s not just humans who stress out. Animals also have disturbed thoughts and tough experiences and can even fall into depression. If your dog is a sensitive one, it would usually be whining before it actually starts barking at some disturbance.

You should pay special attention if the dog is pairing the whining with some pacing or cowering. If it’s also keeping its tail down, licking its lips, panting, or unable to respond to training cues, you should definitely be on high alert. It’s a good idea to make an appointment with your vet as soon as possible, especially if such an occurrence is frequent.

Dogs that are naturally reactive may show these signs when they’re undergoing training. The whining is probably triggered by the high stress of training and when they are in way over their head. Consider altering your training methods or even the time to bring your dog to a manageable level. You may consult with a professional trainer for proper guidance.

If you notice your dog whining when it is presented with new acquaintances or other dogs, this could signal that it is not really confident or comfortable when expanding its social circle. If it has had bad experiences with strangers before, this could be the reason why it feels threatened by new entries now. Its whining is a way to appease newcomers and could be interpreted as a form of cowering too.

Just like we want our kids to be brave and confident, we should train our dogs to be the same. While your dog won’t do any harm by whining, the fear it feels could be troubling it mentally. See if your dog tucks its ears back or its tail in when someone new approaches. It may also roll on its back, drop its eyes without connecting with anyone, crouch down, or turn sideways. These are quite disturbing signs and should be dealt with as soon as possible.

A professional trainer should be able to teach you some exercises to build your dog’s confidence. This would enable your pet to approach others with confidence and not be afraid of their presence. Since a threatened dog could also attack at times, you need to take action right away.

A whine of excitement can usually be recognized by most dog owners or dog lovers. One of the best parts of having a dog is the way they get so delighted to see you. Their entire body could start wiggling, or they may start jumping, barking, or performing some funny exercises.

However, if the whining and other actions are uncontrollable, over-excitement could be a serious issue. If you have a large dog, for instance, it may jump on you when you get home and cause some injury. Such dogs may also present a risk to an elderly owner, children, or pregnant women. They may also hurt themselves in their fervor.

In order avoid such injuries, it’s best to teach your dog some manners right away. It should not be jumping on anyone without invitation or permission and should be especially careful with children and the elderly. Some calming exercises and self-control training is essential at this point.

If your dog is new, young, or both, it may simply be whining to get your attention. You can use a bit of Pavlovian training here by utilizing negative reinforcement. Instead of giving it a treat, pet, or cuddle whenever it whines, simply leave the area.

It’s important not to give in to its demand even once. Otherwise, it may never learn not to whine for your attention. If you get it used to this kind of behavior, you’ll be in for a very noisy life. If it doesn’t get attention right away, it might even start barking.

However, you need to be sure that there’s nothing physical or mental going on below the surface. Get the dog or puppy checked out by the vet once and keep a strict eye on just when the whining starts. You may find that the dog starts whining when you’re not in sight or the second you’re out of the room. This is a behavioral problem that should not be given the slightest encouragement.

When a dog is injured or ill, it would probably whine to communicate its pain rather than bark. Be on the alert for whining when your dog gets up from a sitting or lying position. It may also be whining when climbing stairs, jumping, or doing any other activity. If this is happening, a vet appointment is absolutely necessary. You never know if the problem is serious, like a greenstick fracture or internal bleeding.

If you have made the decision of having a living animal share your life, it’s your duty to make sure it isn’t hurting in any way or form. Take the next whine as a signal and gauge what happened to make your dog emit such a noise.

Remember, whining is a part of dogs’ mental makeup. They get it from their ancestors, so we can’t really blame them. Sure, the whining can be annoying, but that’s all the more reason to sit up and take quick action! 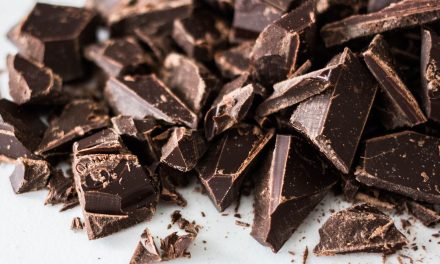 A Dog’s Limit for Chocolate 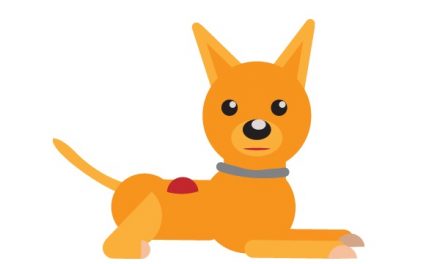 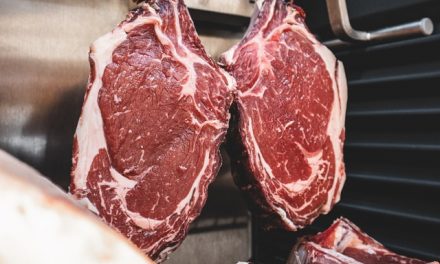 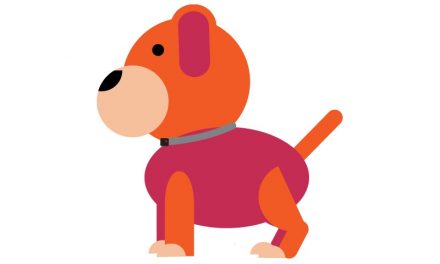